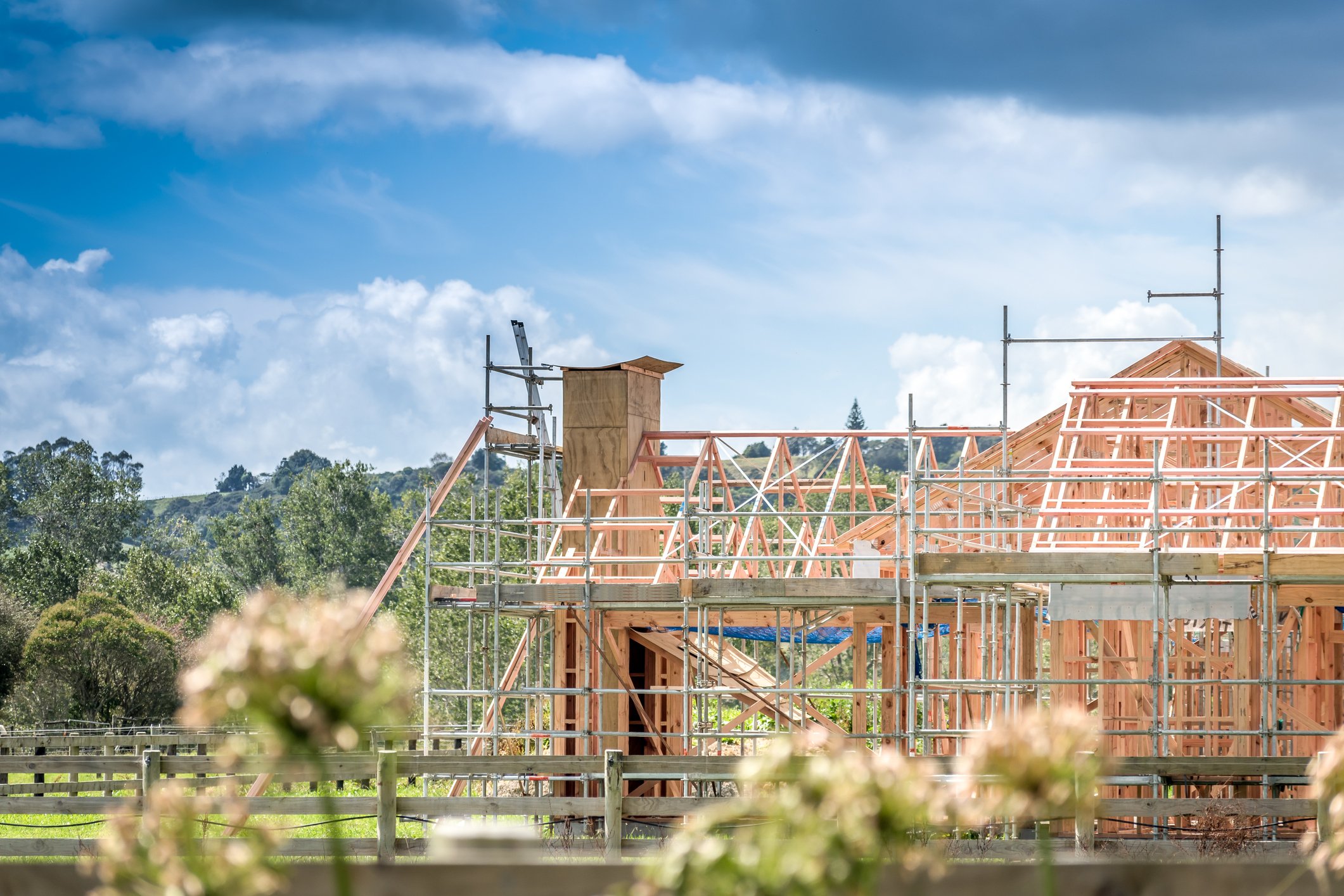 The Bright-line Test – which tends to be described by media as “an effective capital gains tax on investment property” – has been extended from 5 to 10 years on residential property that does not qualify for the main home exemption.

The Government’s announcement of its policies aimed at increasing housing affordability have triggered a vast amount of commentary and speculation. RightWay Technical Operations Manager, Callum Mitchell, discusses what the real impacts are likely to be.

There has been a lot of discussion and conjecture in the media since the Government announced its changes to tax policy around property investment. That’s included many stories about landlords – ranging from those with one investment property to those with many – and the impact the changes could have on them. However, when you cast an accountancy lens over them, some of these articles are misleading.

Consequently, this may have contributed to some general confusion about just what these polices will mean for those with investments property. A number of customers and friends have raised concerns with me – but I find that when I talk them through what the changes will actually mean for them and others, it generally puts their minds at rest.

I think much of the concern and media ‘hype’ is due to the shock element surrounding the changes to interest deductibility for residential properties. Additionally, there is concern around the short notice period before it kicks in for newly purchased properties.

It means property owners will no longer be able to claim interest deductions on loans they take out to finance residential investment properties. But this will only apply immediately on such properties purchased after 27 March 2021. Most people who own a residential investment property will not see significant change for some time. They can continue to claim 100% interest deductibility through to 30 September 2021. It will then be reduced on a sliding scale of 25% per year until it drops to 0% from 1 April 2025 and onwards.

The Bright-line Test – which tends to be described by media as “an effective capital gains tax on investment property” – has been extended from 5 to 10 years on residential property that does not qualify for the main home exemption.

This is probably the element we’ve had most concerned calls about from RightWay customers. We’ve had people asking, ‘Does this mean I can’t sell within 10 years?’ We explain that 5 years still applies for their existing residential investment properties – but it does illustrate the confusion that’s swirling around this.

We’ve also had people thinking the interest deduction changes will be kicking in this year – when, in fact, they’ve got breathing space to prepare for that. Furthermore, the Government is still working on some aspects of the interest changes. They are removing interest deductibility, but they have not yet finalised what will happen to the aforementioned interest.

One possible route Government could take would be for that interest to be capitalised and offset against any gains in the value of the house. For instance, if you buy a residential investment property for $500,000 and sell it during the Bright-line period – say within 4 years – for $1 million. It may be that during the 4 years you pay $100,000 in interest so, when you make $500,000 gain, you only pay tax on $400,000 of that – getting the interest back at the back end when you sell. The Government really does need to clear this aspect up early in the new financial year, to enable people to plan accordingly.

The old 5-year Bright-line rule will stay in place for any new builds – one of the decisions Government made that flies in the face of Treasury recommendations. Treasury had recommended that, rather than an exemption, there should be some form of supplementation for new builds. I do think that, as it stands, this is going to lead to some issues around compliance and the definition of what is a ‘new build’. It’s to be hoped Government revisit that.

It would be hard to argue with the Housing Acceleration Fund to fund infrastructure development for housing developments. The increase of income and price caps for first home grants is also positive.

What will the impacts of these changes be? I do think it will lead, as many have projected, to an increase in rents in the short term, and I don’t think it will bring down house prices in the short term. In the medium term, however, it is very possible that this will lead to behaviour change and therefore a flattening or reduction in house prices compared with today’s prices.

If you are concerned about what the changes will mean for you, please talk to your Accountant or give one of our RightWay team a call today – we're here to help! 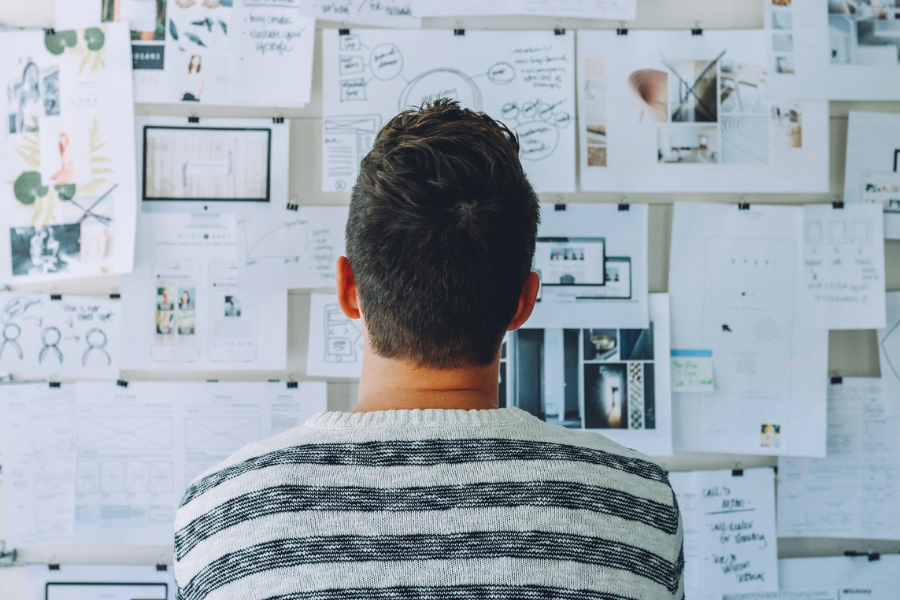 It's a new year. With fresh perspective and fresh ideas, now might be the time to take a good look at your business, reflect on your perfor... 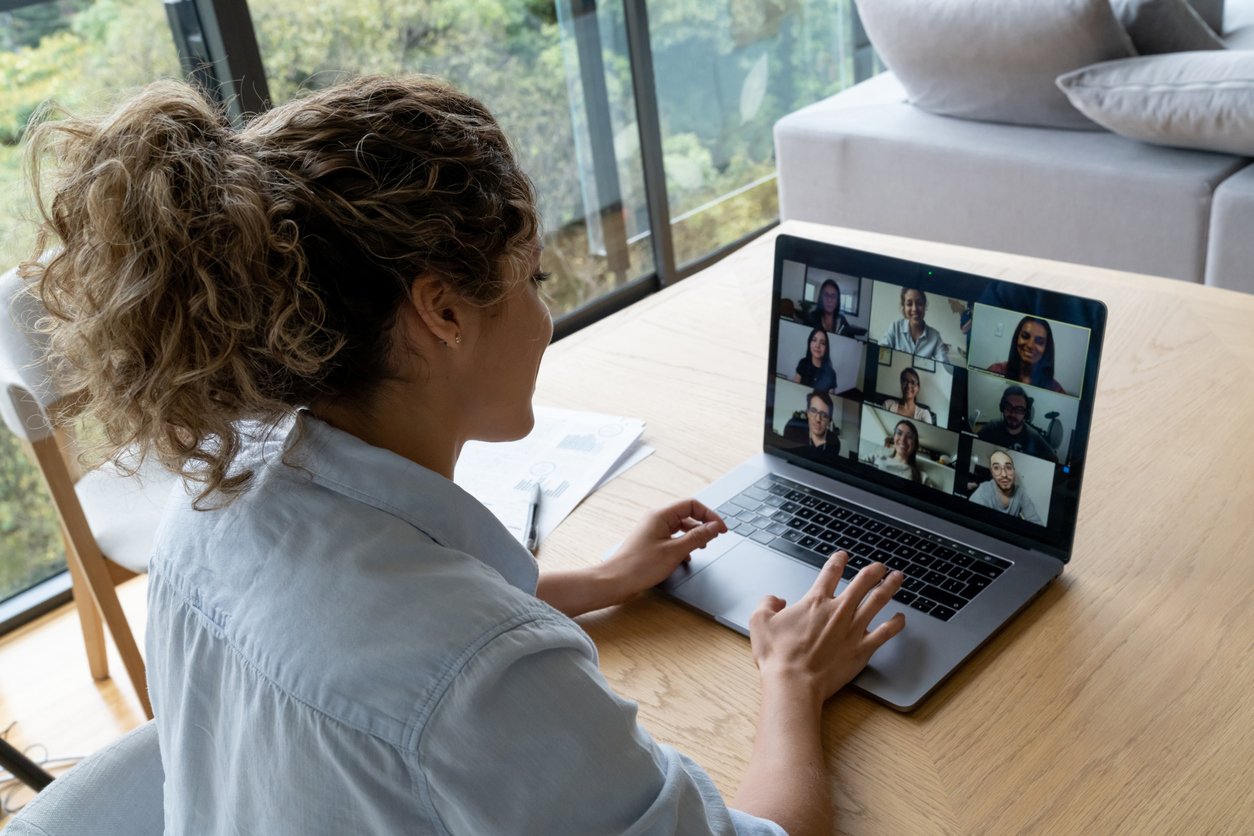 Business planning for 2022 – Change is our friend

Dealing with change is a mindset. The most effective approach for any business is not simply accepting it will happen but embracing it – an... 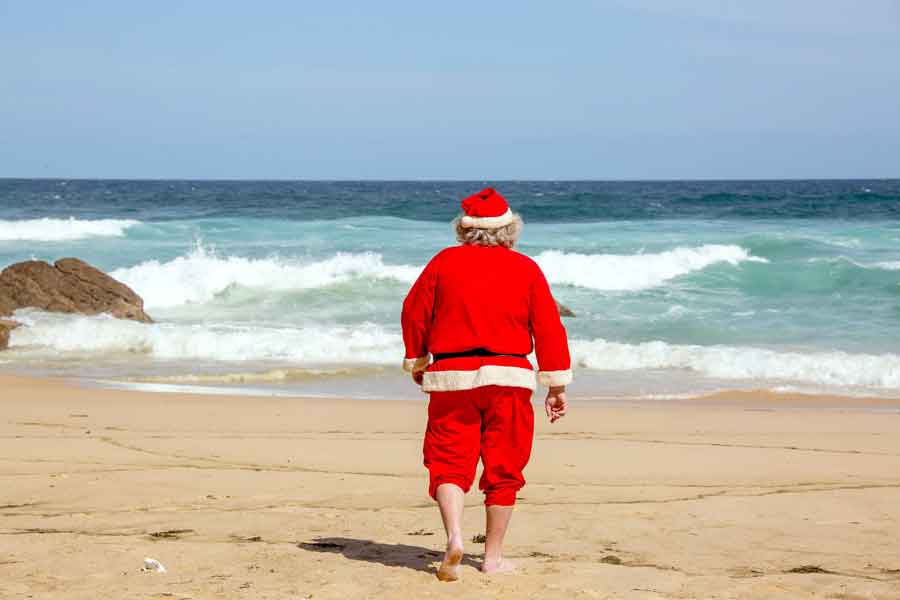 Surviving the Summer Holidays as a Business Owner

The Christmas countdown is on and with everything that has happened this year a good break is definitely on many people’s wish lists! Wit...